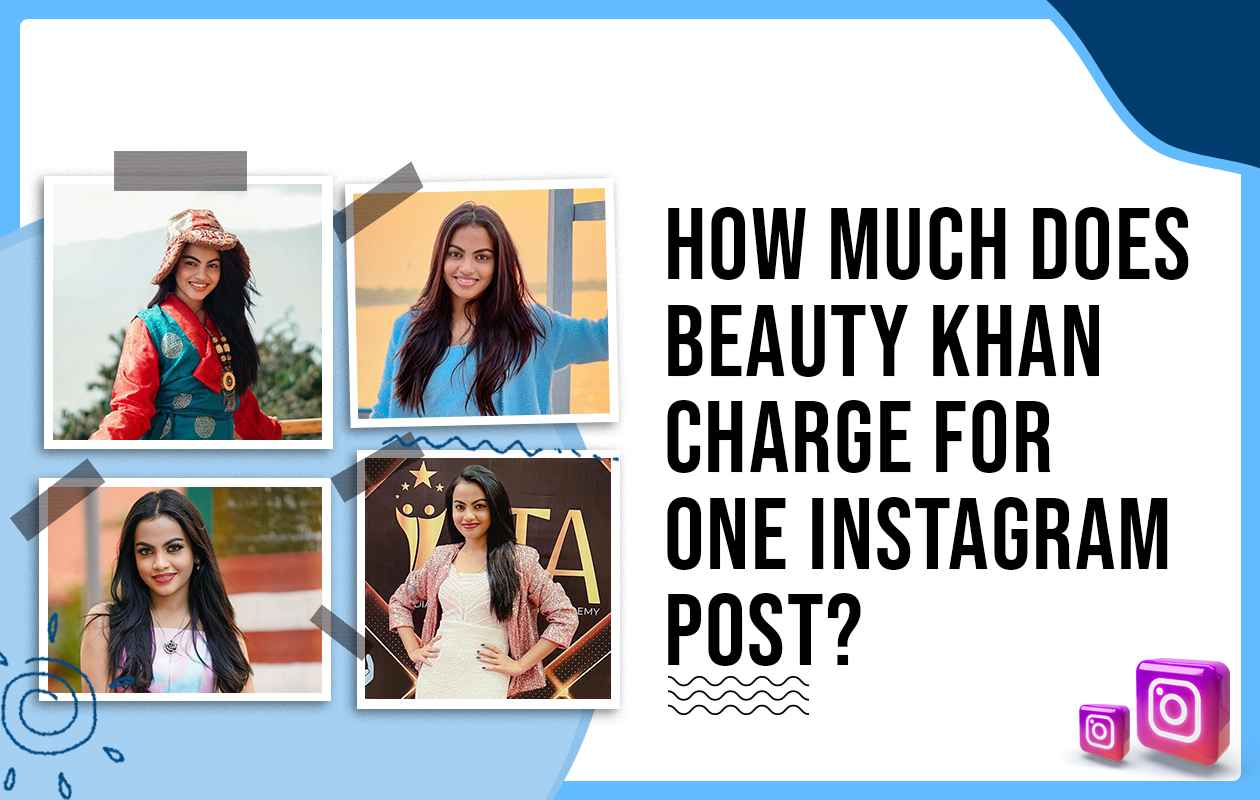 A content creator’s life is never easy! Well! how much does beauty khan charge for one Instagram post is now a common question for brands asking her to do promotions? However, a long journey is uncovered in front of her fans that is still to be displayed on the screen.

The real name of Beauty Khan is Mamuda Khatun born on 18th March 1999 in Kolkata West Bengal. Unfortunately, she lost her father when she was seven months old and is nurtured by her mother single-handedly. Moreover, she has one elder sister & two younger brothers as well. indeed, just like her Jiya (her cousin) is too a content creator.

A native of Kolkata, she completed her schooling there and then later went to Derozio Memorial College, Rajghat, West Bengal for her higher studies. However, she entitled herself to a course from A.K. Infotech Deshbandhu Nagar, Kolkata. She completed her M.Tech from the West Bengal University of Technology-  says her Linkedin profile.

Beauty Khan started making TikTok videos with her cousin Jiya Khan, which was the initial foundation of her career. Worth mentioning, that she gained 13M followers in 5 months on Tiktok as everyone was fond of her lip-sync & dance videos.

However, her dance video on “Maula Mere” was one of the most admired & popular ones. It is to mention that her account once got blocked in case of violating rules but later regained access. However, when TikTok got banned in India, she switched to Instagram & Moj app to show her skills.

In addition, she started her YouTube channel on 9th June 2020 for her dance covers & daily vlogging. Also, “Naach Meri Rani”, “Coca Cola” and”52 Gaj Ka Daman” are some of her famous videos. Additionally, she has appeared in music videos like “Kolkata Ki Chori” and “Maahi Mera” to name a few.

Certainly, beauty khan is in a relationship with online content creator & dancer Arbaz Mallick. Indeed, the photos they share on social media have the hearts of their fans.