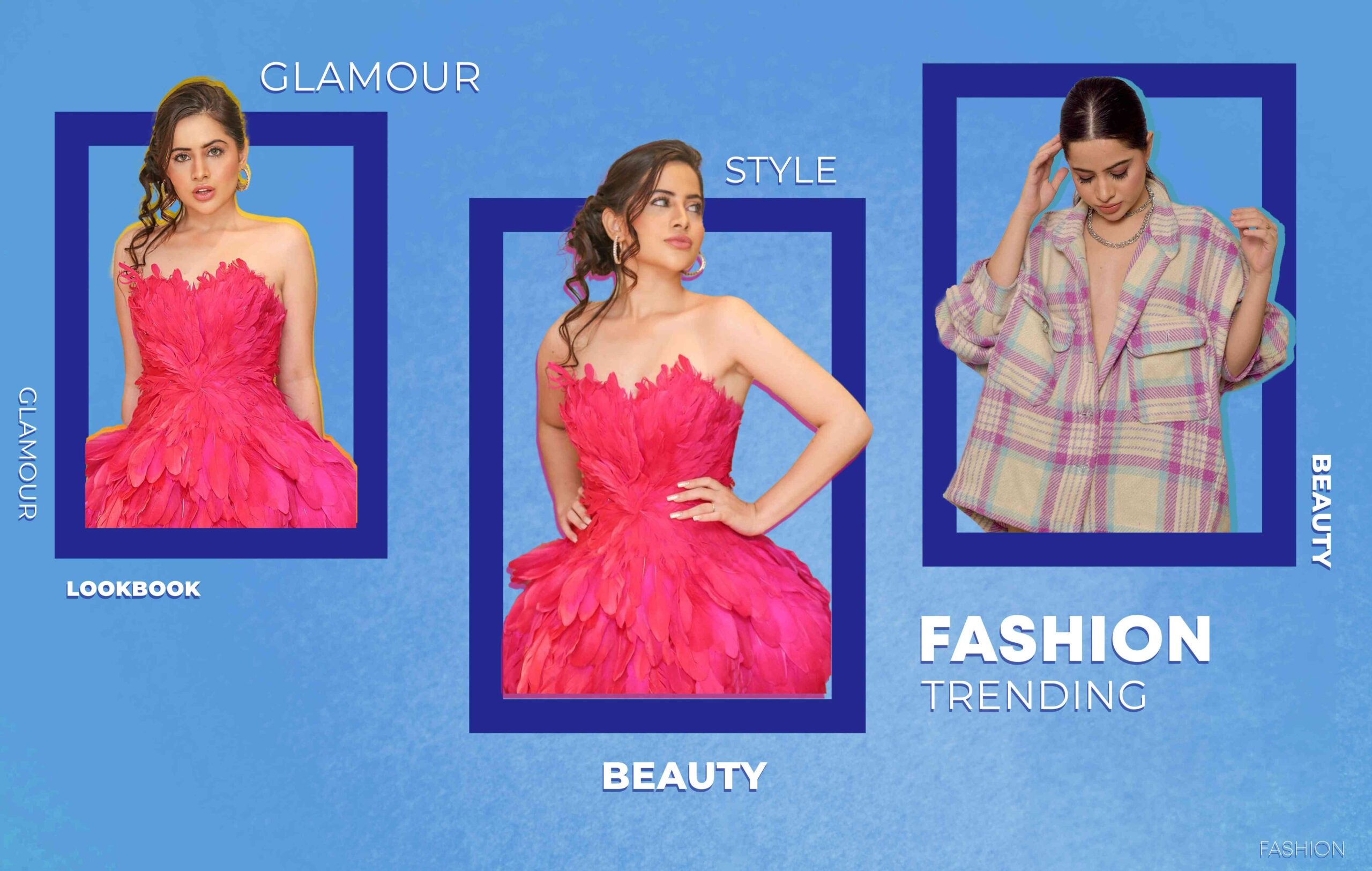 Urfi Javed is a popular name in the entertainment industry who sports bold outfits experimented out of unimagined materials. Wherever she is- it automatically becomes a part of the latest news about Urfi Javed! Whether it is her airport meet n greets with the paps or coming out of the gym in again an iconic attire- everything becomes a hot topic.

From being the famous face of Bigg Boss OTT and MTV Splitsvilla season 14, she has been the entertainment chic of all time. Check out the latest news & updates about Urfi here in this article to not miss an unknown and interesting fact about her.

There are lesser pieces of information when it comes to Urfi Javed’s family, early life, and education. However, it is unfolded that she was born into a middle-class Muslim family in Gomti Nagar Lucknow, Uttar Pradesh on 15th October 1997. Urfi Javed had a family of 5 where she had 2 sisters, a mother, and a father back there in Lucknow.

Talking about her schooling, she did her early education in Lucknow itself at City Montessori School. Ms. Javed completed her graduation in Mass Communication from Amity University, Lucknow. Post her graduation, Urfi began making her lifestyle better by working in a call center initially and then as an assistant to a Delhi-based fashion designer.

Certainly, her dreams were big so she headed to Mumbai and started taking baby steps in her career as a model and later got opportunities in TV Shows.

Urfi Javed has been known for her extraordinary outfits that are usually out of the league for even the industry’s biggest fashion designers. Indeed, her eccentric style sense has made her witness massively distasteful comments that surely can bring down the motivation level of any other person. However, the actress has been dealing with them all with a lot of courage.

The Bigg boss fame Ms. Javed’s content posted on social media has created a lot of controversies, a wave of nasty statements in her comment section, some of which have been in the leading set of viral photos and videos. The entertainment fame has marked a significant place with her participation in Bigg Boss OTT and Splitsvilla Season 14 lately.

Urfi Javed controversies are never-ending and one of which has been a hot topic for all netizens around digital media. Recently, the Indian author who famously wrote Two states had recently commented at a literature festival “Phone has been a great distraction for the youth, especially the boys, spending hours just watching Instagram Reels. Everyone knows who Urfi Javed is. What will you do with her photos?”. Chetan Bhagat’s dig at her raged even an intense backfire from her to which she replied back strongly through her Instagram stories.

Urfi Javed’s journey from a hoot to hit hasn’t been a cakewalk, however, there are no two sections of opinions that can undermine the fact of her being famous on Instagram. From the finest brand collaborations to being part of songs like Tere Ishq Mein, Befikra, Crazy, and many more she has been ruling the Instagram realm.

Urfi Javed’s Instagram gives all the recent updates about her being in the news or any controversy. The actress has been gaining immense popularity amongst the audience primarily for her self-designed & box fashion sense and Urfi Javed’s Instagram Photos and Videos are enough to support how fast she is growing in the entertainment industry.