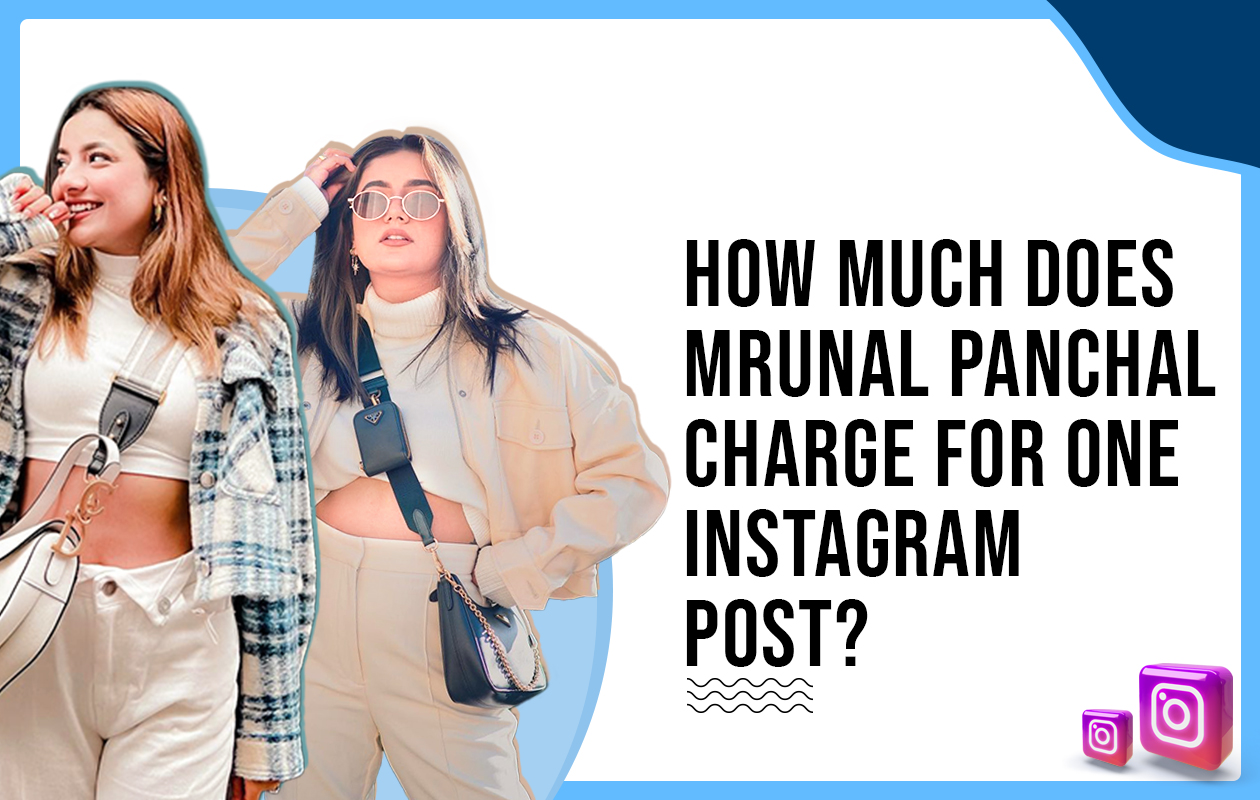 Lately, she and her boyfriend Anirudh Sharma have kept the Instagram rage at the highest peak through their latest lovable proposal. Certainly, how much Mrunal Panchal charges for One Instagram post is now one of the most prominent questions after their rise in Instagram searches.

Indeed, Anirudh’s proposal to Mrunal for marriage has made their fans woo them as a couple and increase their fondness for them a little more. Read here about Mrunal Panchal’s biography, career, Instagram, Tiktok, the proposal by Aniruddh Sharma, and unexplored facts about her life.

Mrunu or Mrunal Bharat Panchal was born on 11th November 1999 to Bharat & Neeta Panchal in Gujrat. Also, she has an elder sister Nikita Panchal. Also, she did her schooling at St. Francis High School, Gujrat, however, after her 10th standard she shifted to Pune, Maharashtra for graduation at Haribhai V. Desai College of Commerce, Arts & Science. Mrunu has not been too open about her personal life amongst the media, thus, there is not a lot identified about her.

Gujju Unicorn or Mrunu is one of the most trending & admired content creators on social media. Certainly, Mrunu’s affair/relationship with Anirudh Sharma took a pause as Ani proposed in front of their family members. Now, Mrunal & Aniruddh are officially engaged on 18th December 2022 however not married yet.

Indeed, despite her existing engagement & huge fan following- the latest cute proposal has made their loved ones admire them a lot more than before. Now, Mrunal has an Instagram following of 4.5M and her Instagram charges include-

Back then in 2018, Mrunu started her YouTube channel “Gujju Unicorn” through which she connected with the audience’s interest in makeup videos, vlogs, challenges, and many more concepts. Indeed, she grew magnificently with high views & engagement returns.

Consequently, she began by creating videos of lip-syncing & comics on TikTok however, soon after its prohibition in India she showed her skills on Instagram reels. Also, she has appeared in music videos like “Tom Cruise”, “Dil Ki Baatein”, and “Kaise Kahu”, to name a few which all have been sung by her fiancé now.