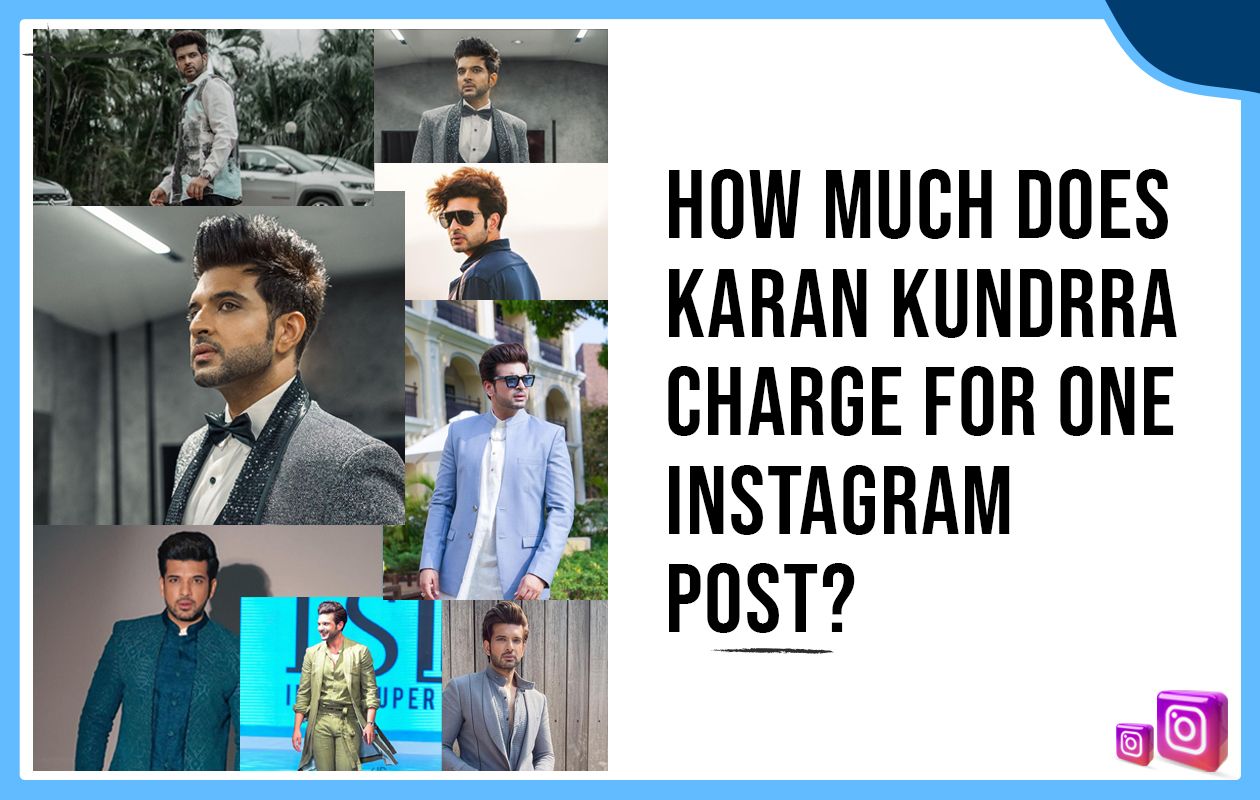 Sunny and King K- the nation knows this handsome hunk through his famous nicknames. Well! Yes- this written aid revolves around the latest life updates of Karan Kundrra– who’s now one of the most admired television actors. We all have seen him as a strong contestant in Bigg boss and making a remarkable journey, thus, successfully earning entitlement of 2nd runners-up. KK is one of the most known and admirable faces of the Indian Television Industry, with his work triumphing the skills and success he has got till now.

Consequently, Bigg Boss season 15 has added up to the whole scenario, and now he stands firm in the industry. Indeed, heading into the list of well-known industry faces, Karan indulges in a lot of work through ads, brand collaborations, shows, and whatnot. So, if you want to know the latest updates about his work and also want to know the earlier life journey of KK- then reading this piece is something to go with for sure.

Hailing from the businessman roots of Jalandhar, Punjab, Karan Kundra started his acting career with his debut in Hindi TV Serial- “Kitni Mohabbat Hai.” Since then, there hasn’t been any looking back. Indeed, then his work skills in Ahat, V The Serial, Gumraah, MTV Fanaah, MTV Roadies, MTV Love School, Ladies vs. Gentlemen, Yeh Rishta Kya Kehlata Hai, Bigg Boss season 15, etc. are shows that have made Karan Kundrra what we see him now.

Being a pure Punjabi boy, he has been an enthusiastic individual showing immense passion and unmatched energy in his work. Talking about his family background, Karan Kundrra’s father, S.P Kundrra, owns a construction company back there in Punjab, and his mother’s name is Suneeta Kundrra. Karan is a brother to three adorable sisters, namely- Poonam, Meenu, and Madhu Kundrra.

We all have seen Karan Kundrra as a contestant in many shows, playing memorable lead roles, judging TV displays, and transforming himself to be a significant part of the industry. Apart from TV serials, he has given tremendous performances in movies and music videos.

However, Karan Kundrra’s audience expansion took place when he marked his robust presence in the super-admired reality show- Bigg Boss season 15. Certainly, there is one constant question that people have asked post his show- Are Karan Kundra and Tejasswi Prakash dating? Indeed, Yes, they are dating officially, and fans admire them together as a couple, thus wishing them to get married soon.

Worth Mentioning, Karan Kundra had a praiseworthy and commendable journey in Bigg Boss 15. Indeed, one of the sweetest memory is of the nicknames where Karan loves to call Tejasswi – Laddoo, and she adores him by calling him Sunny! It is a fact that he had some ugly and beautiful phases in the house, but in the end, happiness and gratitude are all he has to share.

It is a fact that Mr.Kundra has been one of the most successful and known faces of Indian Television and now the film industry too. However, the element cannot be denied that his existence as a strong contestant in Bigg Boss 15 has embraced himself as an individual and a public figure too.

Thus, this addition can be witnessed more practically through his work and shined skills. Moreover, since the wave of brand collaborations has taken the space of promoting the products and services through celebrities- Karan has been tied up in those tides as well.

Thus, he transformed from just being a celebrity to a celebrity influencer. Indeed, this has curved as an excellent opportunity for the brands to collaborate with him to promote their identities. Being a trusted and admired public figure- people tend to resonate with him and want to know what he eats, what products he uses, etc. Therefore, creating ethical deals is fruitful with idolized celebrities like Karan Kundra.

Our favorite handsome hunk has ruled the heart with his great work and remarkable presence in the industry.